Ever since 2007 the brewers at Duvel have been busy innovating with a third hop variety to give Duvel a surprising twist and some extra bitterness. Each spring this results in the launch of a unique Tripel Hop, which complements the rest of the Duvel range.

Six Tripel Hops later, in 2016, Duvel went in search of the ultimate Duvel Tripel Hop. More than 5,000 fans tasted and voted, and Citra was clearly the favorite. The Duvel Tripel Hop with citra not only won a gold medal at the Brussels Beer Challenge, it was also awarded the consumer trophy at the Zythos Beer Festival.

The brewers do not simply add a third hop variety when creating the Tripel Hop, they also apply a special process of dry-hopping. In this case, besides adding the usual hops during the cooking process, extra hop cones are added at a later stage in the brewery process (during the lagering process). This intensifies and refines the hop aromas in the finished beer. The aromatic third hop is grown in the Yakima Valley in Washington and enriches the flavor palate with fresh hints of grapefruit and tropical fruit.
Add your review
0 stars based on 0 reviews
Add to wishlist / Add to comparison / Print 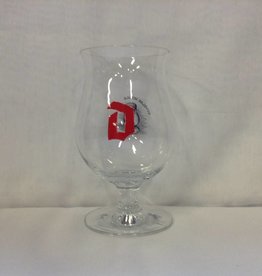 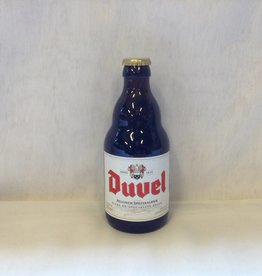