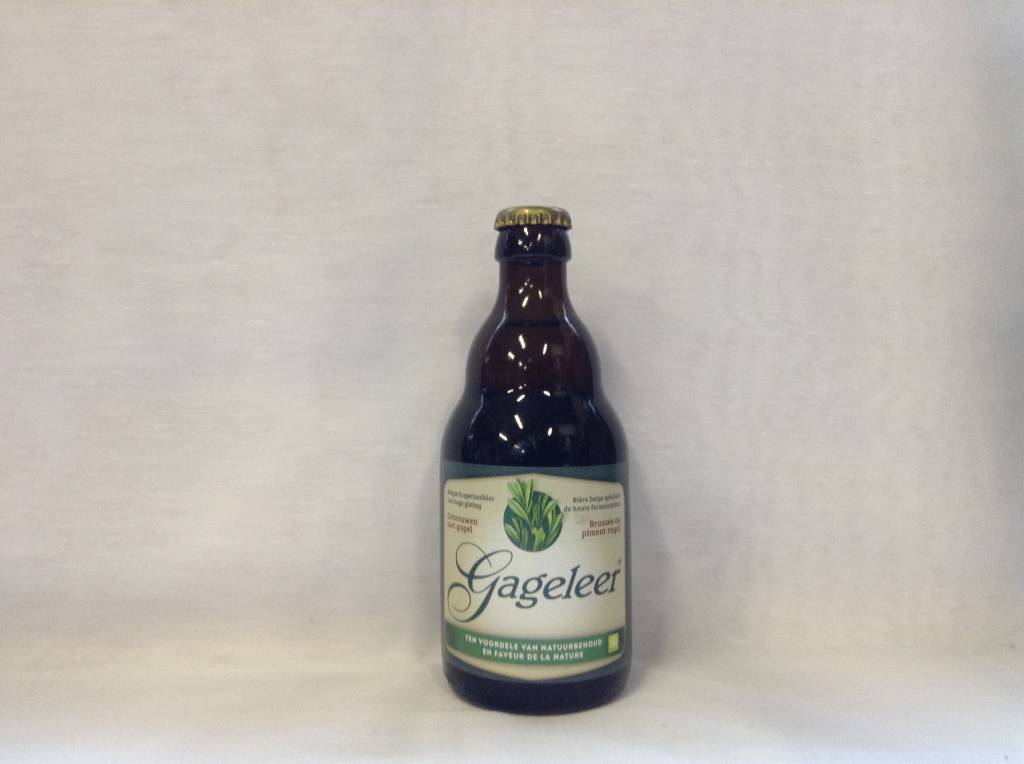 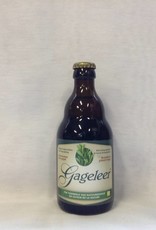 Gageleer is a pure-malt ale from the Belgian Campine (Kempen) region. It draws its characteristic aroma from bog myrtle (Myrica gale), a small shrub native to the peaty nature reserves of the Campine. This herb, also known as sweet gale, was once the primary flavoring in medieval gruit ale. Gageleer is the first modern beer to once again use gale. Gageleer is marketed by a co-operative of the same name, with all profits going towards nature preservation.
Gageleer is the first modern Belgian beer to trace its roots back to the historical gruit ales or “herb beers”. During the middle ages, beer was healthier than water – the water used for brewing had at least been boiled – and was flavored with a mixture of herbs found in the area, called gruit or gruyt. The main ingredient of this mixture was always bog myrtle (Dutch: gagel), which gave the beer both its bitterness and a longer shelf life.
Today, little is known about the use of gruit. It was certainly an important commodity, and taxed accordingly. The well-known Gruuthuse family from Bruges owed their fortune to it.
It was in Germany that gruit first faced competition from hops. Originally used as medicinal herbs, hops also slowly gained popularity amongst brewers. The Bavarian Reinheitsgebot (purity law) of 1516, which decreed that beer was to be brewed only from water, barley and hops, was the final nail in the coffin for the gruit ales – until the advent of Gageleer.
Gageleer is a pure-malt ale. No sugar is added to increase the alcohol content. Bog myrtle from the Campine region’s nature reserves gives Gageleer its unique taste, creating a singular beer that has carved out its own space in the Belgian beer landscape.

Add your review
0 stars based on 0 reviews
Add to wishlist / Add to comparison / Print
By using our website, you agree to the usage of cookies to help us make this website better. Hide this message More on cookies »